For the 5th year in the row, the Kentucky River Campground hosted the Kentucky River Music and BBQ Festival this past Friday and Saturday. Although certain “alterations” were made for this year’s event and nixed the BBQ contest and pot-luck dinner originally scheduled, the musical entertainment was the best of the best from around the area.

It started as a father versus son BBQ competition. Musical acts were added to entertain the guests at the campground.

Jim Fussinger is the chairperson of this growing event. He and his wife Billie have been shouldering the responsibility of finding both funding and entertainment for the last five years. Jim likes to find the best entertainers in their respective genres so that there is something for everyone there. From blues to rap, from rock to country, he only chooses to invite the best performers. This year featured local favorites, Stone Soup and Hybrid the Rapper, as well as regional entertainers like Ben Lacy and the Usual Suspects Band.

Over the last few years, the event has grown in popularity and attracted hundreds to the campground. But because of it being held on private property, its become clear that the event has outgrown its the location. Talks are now underway to move the festival and make it an annual riverfront event elsewhere.

Says Fussinger, “Why can’t Frankfort have a music and BBQ Fest? I envision pit masters from all over coming to the Kentucky River to compete.”

Fussinger’s vision for a larger Kentucky River Music & BBQ Festival can only be achieved by moving the venue and opening up to the public at large. Why NOT Frankfort? Stayed tuned to Capital Living for more information as it becomes available. 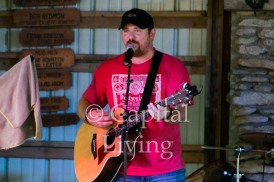 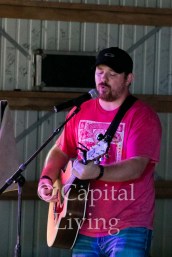 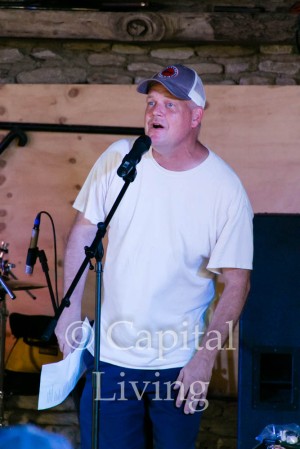 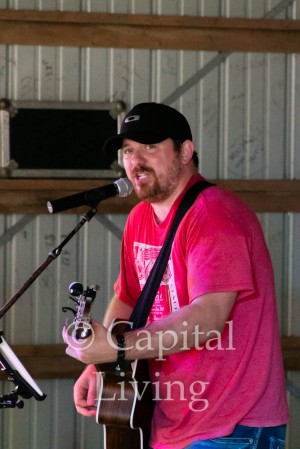 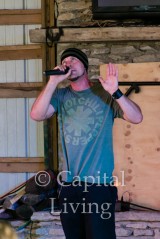 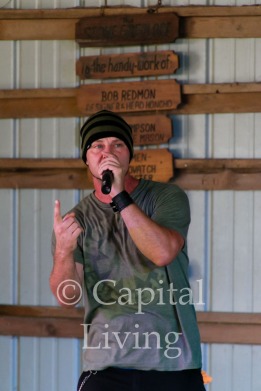 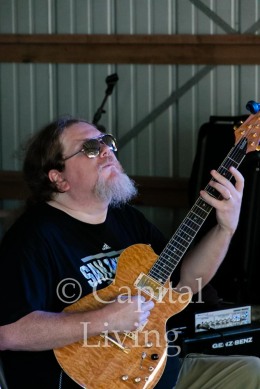 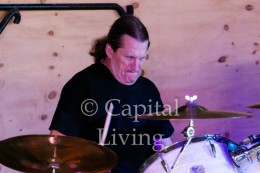 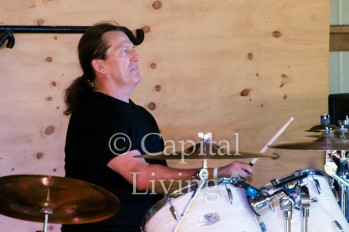 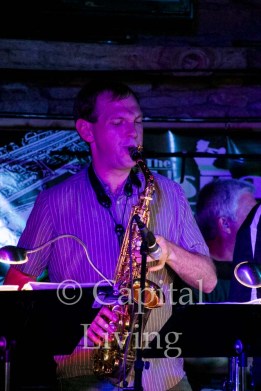 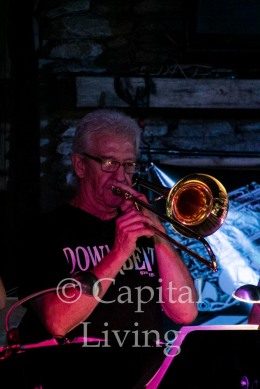