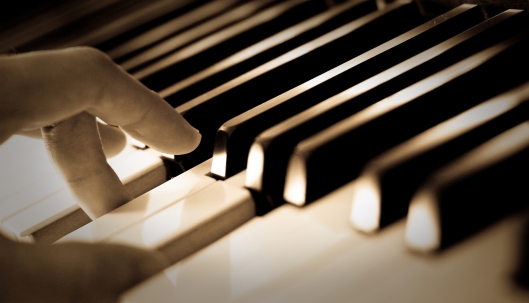 Church of the Ascension-Episcopal is proud to present an organ recital by Margaret Dickinson on Sunday, November 6 – All Saints’ Sunday – at 4:00 p.m. at 311 Washington Street in downtown Frankfort. This free event is open to the entire community and will surely make Ascension’s historic rafters ring, so plan now to attend!

Ms. Dickinson will perform a variety of classical selections and stirring hymns in a program dedicated to her late husband, Melvin Dickinson. Melvin was the Director of Music at Church of the Ascension from 1960-1966, during which time he and Margaret founded and nurtured a community Bach Cantata Series at Ascension that drew people from the entire area.

Margaret Dickinson is a graduate of the Oberlin Conservatory of Music and the Ohio State University. She and Melvin met as Fulbright Scholars in Germany, studying with the famous Bach organist Helmut Walcha. They were married in 1961 and founded the Louisville Bach Society in 1964. Professor Dickinson was head of the Organ and Church Music Department in his 42 years of teaching at the University of Louisville.

During this time, Margaret taught church service playing and harpsichord literature at the collegiate level, and organ in the preparatory department. She was also Director of Music, Outreach, and Communications at Calvary Episcopal Church in Louisville for 48 years, with Melvin joining her as choir director for the last 33 years. They were named Musicians Emeriti in 2013. Melvin died in 2014. Margaret served as rehearsal accompanist and continuo player, as well as organ soloist, for the Louisville Bach Society for all 47 years of its tenure.