In 2003, tourists to the Commonwealth’s Capital City numbered just less than 300,000. These numbers can be measured by the rooms being booked in our hotels, meals being eaten in our restaurants, attendance numbers being documented by attractions, and monies being spent in their and our local retail establishments. Those numbers translate into tourism dollars. Fast forward just over 13 years, and in 2016, those numbers have more than tripled to 952,329! Frankfort may be one of the smallest state capitals in the United States, but it has it’s sights set on the big business of tourism.

Over thirteen years ago, a transplant from Louisiana came to our capital city to take the reins of the Frankfort/Franklin County Tourism Office. Joy Jeffries came to Frankfort with the passion, energy, and tenacity needed to take on changing people’s perception of our community. With family already in the area, it was an easy transition to move to Kentucky’s capital to “sell” the rest of the world on it’s charm and assets.

In time, Joy spearheaded such efforts as the forming of the Riverfront Development Committee, which she co-chaired since it’s inception in 2006. The committee is responsible for spearheading projects to make the river an asset to the community and an attraction for visitors. Spearheading this effort of the committee, Joy lobbied lawmakers, the river authority, and countless others in an effort to reopen the locks along the Kentucky River. For two years now, the locks have been open to visitors and the city has seen an increase in the amount of boats and overnight stays by river travelers.

Joy continually reached out to Kentucky State University over the years, in an effort to help them become more involved in Frankfort. She was also instrumental in the signage and beautification efforts of our community, making it more visually appealing to both residents and visitors alike.

Much of the the work of Joy Jeffries was done behind the scenes. But we all can see a difference and the impact she had on our community from just a decade ago. Many community leaders from across Frankfort and Franklin County came to honor Joy Jeffries at her retirement party on Thursday. There were past and present mayors, commissioners, state representatives, business leaders, friends, and family, there to celebrate her contributions to Frankfort. Hosted by Frankfort Tourism at the Capital Plaza Hotel, over 100 guests enjoyed the evening of music and celebration of a job well done. Frankfort Mayor Bill May and Franklin County Judge Executive Huston Wells presented a joint proclamation at the event stating that Thursday, January 19, 2017 as “Joy Jeffries Day”. Congratulations and Thank You Joy!!!

Joy Jeffries: A Look Back on Her Impact on Frankfort 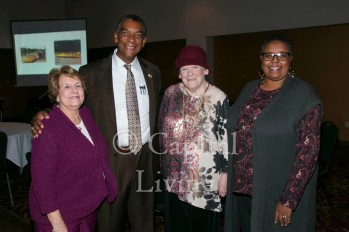 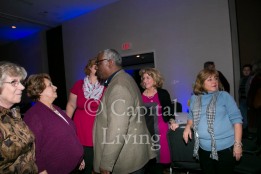 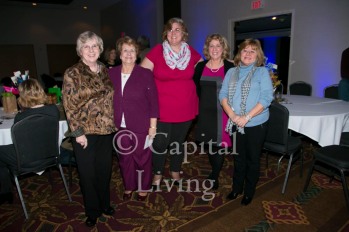 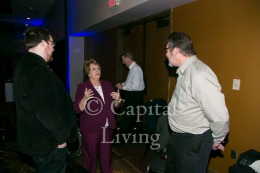 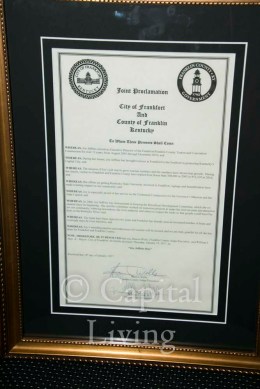 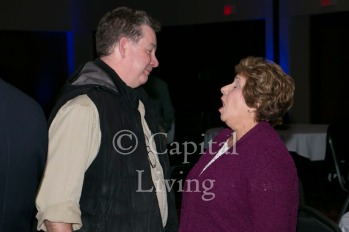 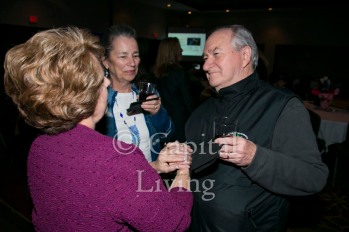 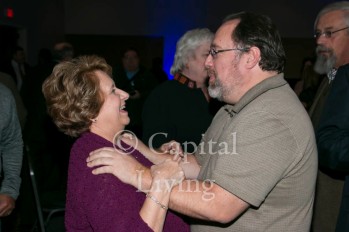 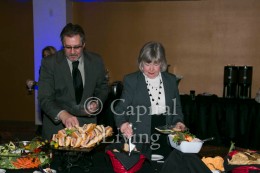 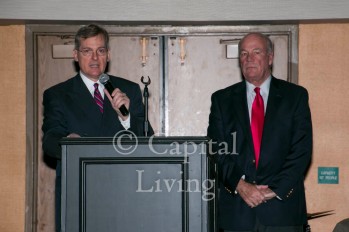 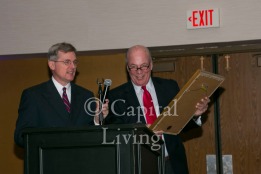 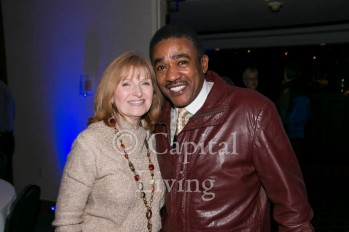 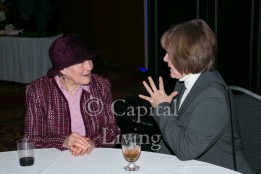 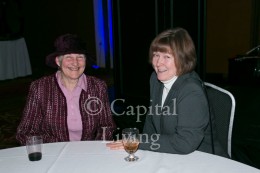 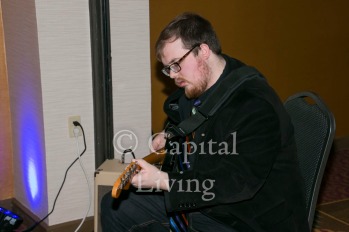 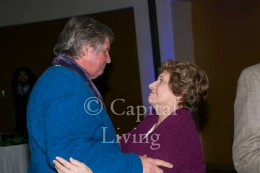 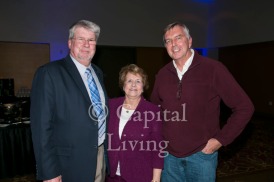 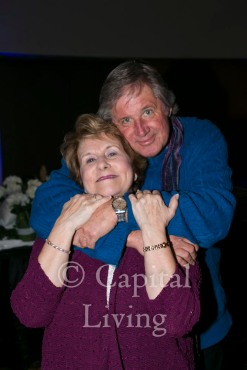 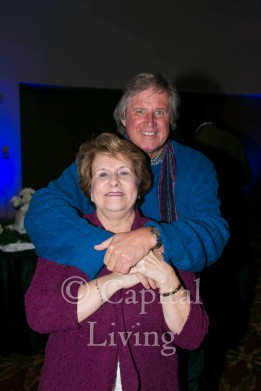 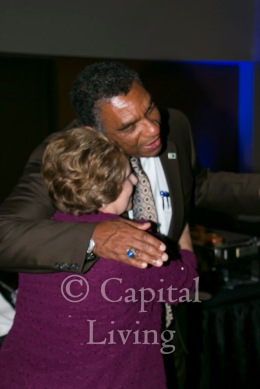 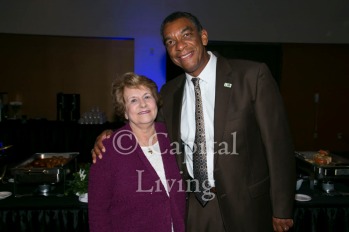 Joy Jeffries addresses the guests at her retirement party