Bass vocalist, ‘preserver of the Negro Spiritual’ Jonathan Blanchard will perform at KSU

Blanchard is known as a “preserver of the Negro Spiritual.” Blanchard was born in 1976, and his soulful voice was shaped and inspired by the sounds of Tennessee’s blues, gospel, and rock & roll. Blanchard first took an interest in the arts in the first grade, but it wasn’t until he arrived at East High School in Memphis, Tennessee, that he began to expand his creative interests by singing in choirs and acting in theatrical productions.

After high school, Blanchard went on to Tennessee State University (TSU) where he earned his Bachelor of Science in Commercial Music and Master of Science in Music Education degrees. While at TSU, he learned to combine the different elements of his artistic nature into his style of delivery, making it difficult not pay attention to his melodious voice.

During his career, Blanchard honored gospel great, Lucy E. Campbell when he performed at the 2013 Memphis Music Hall of Fame Induction. There he opened for rock group ZZ Top, saxophonist George Coleman and the late Bobby “Blue” Bland. In 2013, Blanchard took the stage at the Southern Christian Leadership Foundation Awards in honor of civil rights icon and entertainer, Harry Belafonte. With a live band, Blanchard performed many of Belafonte’s numerous hits.

Blanchard released his first studio album, “Freedom’s Soul…the Revolution,” in 2013. The album is a combination of soul, jazz, spirituals, funk, and R&B. It was recorded with various live musicians in Memphis and Atlanta, Georgia. 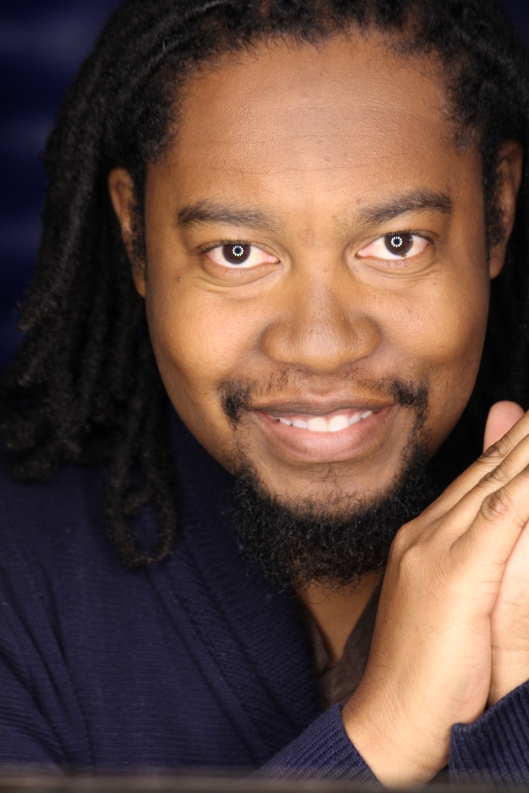