The celebrated Double Gold medal is only given to the few entries that receive a Gold medal rating by all the members of the judging panel. This year, 43 of the industry’s finest spirits experts reviewed each entry before ultimately awarding Buffalo Trace Distillery spirits with two Double Gold medals and a total of 12 medals.

“We are thrilled to be recognized among the very best in this competition,” Master Distiller Harlen Wheatley, said. “This is a great honor for us, and we could not be more thankful to receive each of these great awards.”

Complete results for the 2017 San Francisco World Spirits Competition can be found at http://sfspiritscomp.com/results/browse. 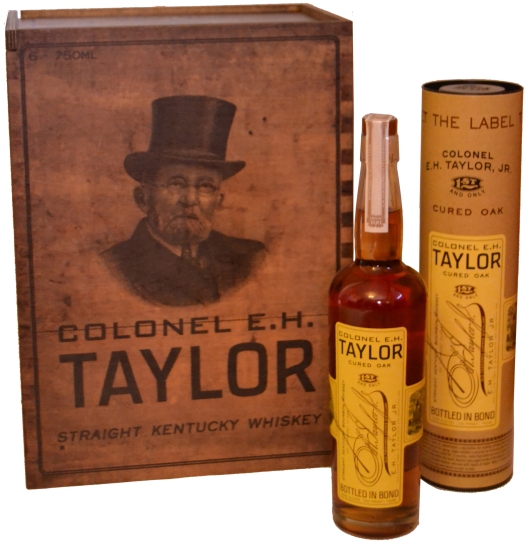