The 8th Annual Spellapalooza to benefit Thornhill Education Center took place Friday night. It was the ending to end all spelling bee endings for the 8th year of the event, coming down to last two determined teams of The Compadres and The Diphthongs. The final two went head to head round after round after round. In the end, a sort of spelling test was given to these last two teams. 10 words were dictated with 30 seconds between each word. These were then “graded” by the judges. With 9 of 10 words correct, The Diphthongs fell to The Compadres, who had a perfect score of 10 out of 10 correctly spelled words!!!

The Compadres consisted of Ed Penn, Elise Mandel and Frank Smith, representing Thorn Hill Education Center. Their championship win was the first one for the center’s team in the eight years since the event’s inception. The runners-up, The Diphthongs, represented First Corinthian Church, and consisted of Peter Croswell, Gina Williams and Larry Cox. Some of the awards given out included Best Costume awarded to The Kentucky River Queen Bees of Mary West, Kim Greenidge and Marty Mayman. 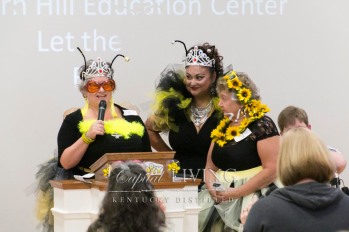 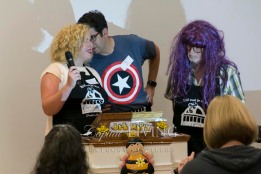 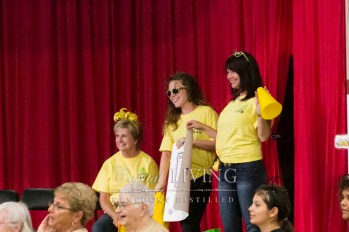 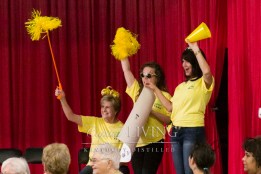 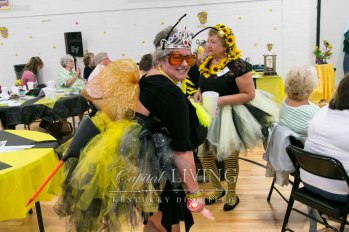 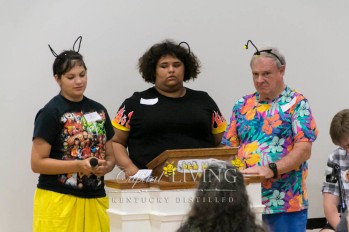 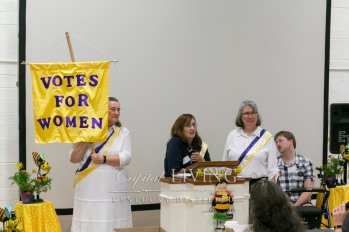 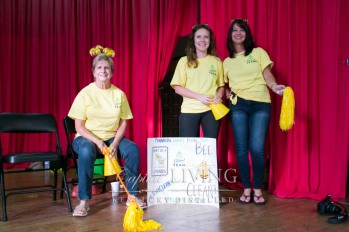 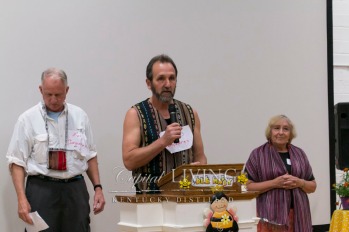 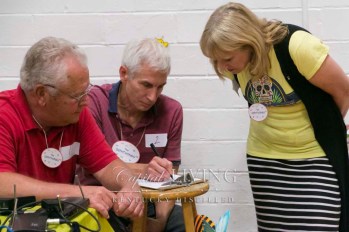 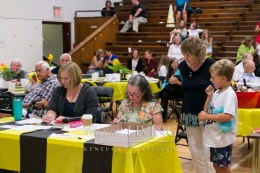 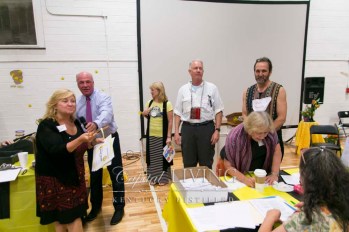 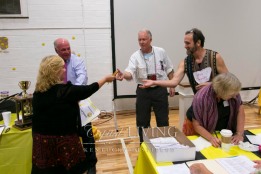 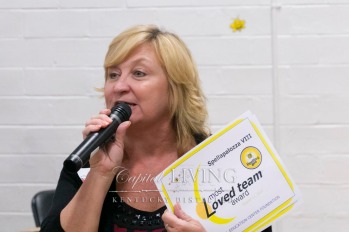 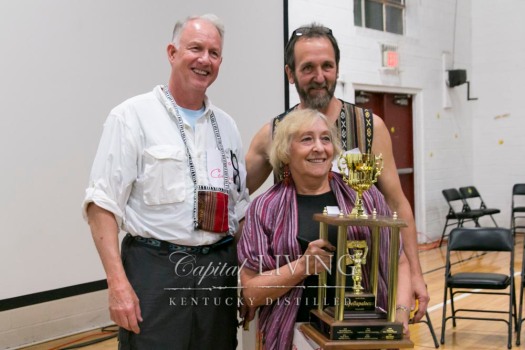