Al Young is a notable figure in the Bourbon industry, having worked for Four Roses since 1967 and wearing several hats, like distillery manager, historian, and most recently Senior Brand Manager. Young has travelled the world raising awareness of the Four Roses Brand.

Four Roses, in celebration of Young’s fifty years of service and his work raising Four Roses’ brand to a national name brand, the distillery has created and released a special 2017 Limited Edition 50th Anniversary Small Batch Bourbon in his honor.

“We’re proud to host Al Young at Capital Cellars, for a special event before Bourbonanza. At 6:00PM, October 13, 2017 one lucky winner will have the opportunity to purchase a bottle of the 50th Anniversary bourbon and have it signed by Al Young” said Peake.

All Capital Cellars customers will be able to buy other Four Roses bourbons in stock and Al Young has agreed to sign any bottles customers may want to, but Al Young must be prompt in getting to the Lancaster at St. Clair for Bourbonanza at 7:00PM. 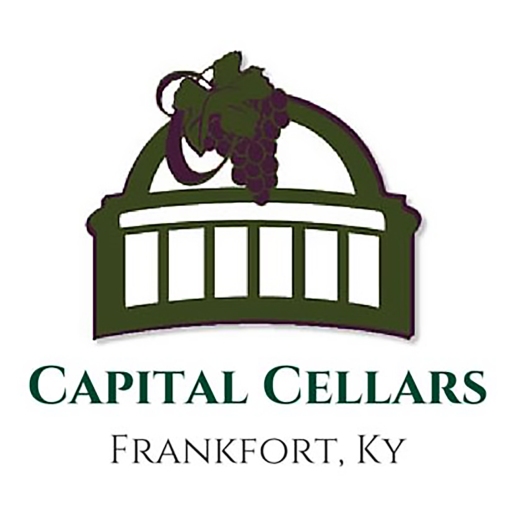