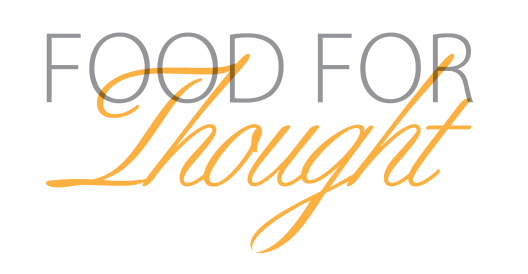 Get your motors running when KHS welcomes National Corvette Museum curator Derek Moore to talk about his museum’s exhibit, “Kentucky: 225 Years on the Move.” Learn how people interacted with various modes of transportation through Kentucky’s history and about such Kentucky-made classics as a 1943 Ford GWP (Jeep) used during World War II, the first Bowling Green-built Corvette and the 1 millionth U.S.-built Toyota Camry (on loan from the Kentucky Historical Society). Don’t miss the last Food for Thought of 2017; and don’t forget that Food for Thought goes on winter break in January and February.

Open Seating. Cancellations after Noon, Dec. 11, will not be refunded.