You are cordially invited to join Mayor Bill May, Co. Judge Executive Huston Wells and Chamber President/CEO Carmen Inman at …

The Frankfort Area Chamber of Commerce hosted a ribbon cutting for Hensley Auto Sales on Friday. Celebrating 30 years of business … 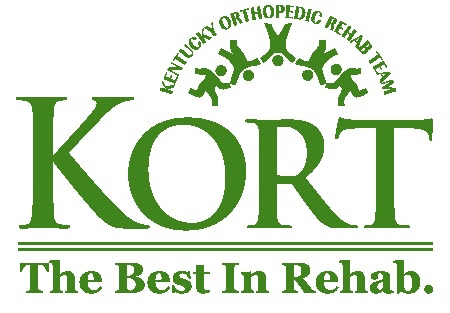 Join us for a night of business networking while enjoying delicious appetizers/refreshments & Door Prizes!!

RSVP to the Chamber Office by calling 502-223-8261 oroffice@frankfortky.info

KORT is the leading physical therapy service provider in Kentucky. KORT’s therapy team works directly with you and your referring physician to create a plan of care that meets your overall goals. Our therapists are dedicated to the communities they serve and to helping you get back to enjoying life. Experience KORT – The Best in Rehab.

The Frankfort Area Chamber of Commerce hosted a ribbon cutting ceremony for new chamber member Jesse’s Slooo Good BBQ on Thursday.  Chamber members were invited to gather and meet for networking over delicious BBQ while supporting a local small business.

All employers and employees are welcome to attend any and all of the Frankfort Chamber Lunch Mobs.  It’s a great way to network with other Chamber members.  Restaurants that are Chamber members may contact the Chamber office and get on the Lunch Mob schedule.  To learn more about the Frankfort Area Chamber Lunch Mob contact Suzy Hosley at the Chamber office at 502-223-8261 or suzy@frankfortky.info.

The Frankfort Area Chamber of Commerce and fellow members welcomed Jesse’s Slooo Good Bar-B-Q to the Chamber during their monthly Lunch Mob on Thursday, September 3, 2015. Jesse’s is located at 221 Mero Street, Frankfort, KY 40601 and is open Monday-Friday, 10am-6pm.