FRANKFORT, FRANKLIN COUNTY, KY (Oct. 7, 2015) – Buffalo Trace Distillery’s master distiller and visitor center manager were each honored at “Whisky Magazine’s Icons of Whisky America Awards 2016,” for their hard work at the Distillery. Harlen Wheatley was named “Master Distiller of the Year” and Matt Higgins was recognized as “highly commended” for Visitor Attraction Manager of the Year.

The category for “Master Distiller of the Year” is brand new this year, making Wheatley its very first recipient.

“Receiving ‘Master Distiller of the Year’ is a great honor, and doing so as the first recipient of this award to kind of the set the bar is extremely humbling,” said Harlen Wheatley, master distiller. “In every single category, we’re up against some very tough competition each year. We feel very honored to receive each of these recognitions.”

The Icons of Whisky Awards were created by Whisky Magazine to celebrate the people and places behind the great whiskies of the world. Nominees can be self-nominated or nominated by anyone working in the spirits industry.  Those working in the spirits industry then vote on the winners, with the editors of Whisky Magazinethen culling down the votes into final winners. This year’s awards were announced during The Great Kentucky Bourbon Tasting & Gala on September 19th.  The winners from the Icons of Whisky America Awards will go to compete at the World Whiskies Awards taking place in London, England, in the spring of 2016. 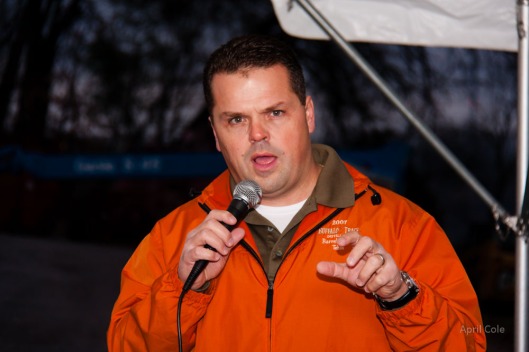 Friday, November 22nd, Buffalo Trace Distillery held a ribbon cutting for their first new building that the historic property has had …